← back to
7d Media
Get fresh music recommendations delivered to your inbox every Friday.
We've updated our Terms of Use. You can review the changes here.

by The Security Project (with Happy Rhodes) 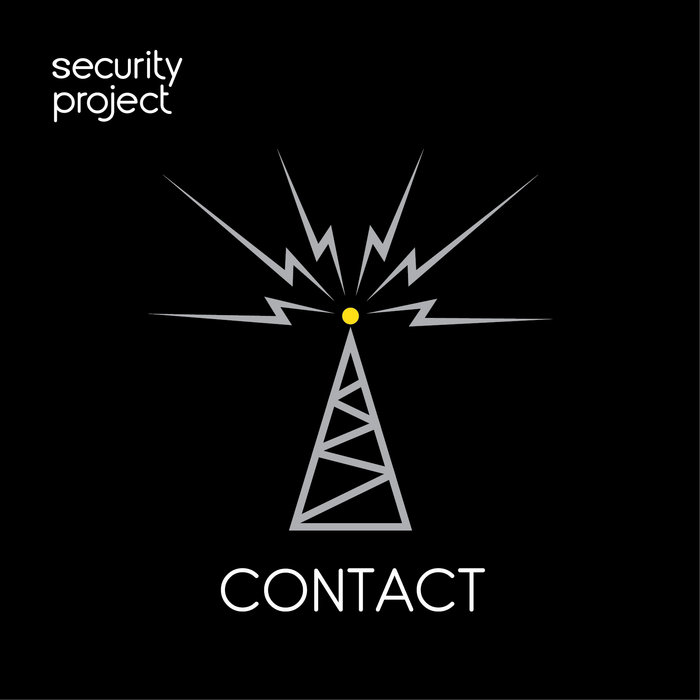 The Security Project has once again reinvented itself, this time with vocalist Happy Rhodes. Together with Jerry Marotta (drummer from Peter Gabriel’s first five records), Trey Gunn (King Crimson), Michael Cozzi (Shriekback) and NY keyboardist David Jameson, the group continues reimagining the early work of Peter Gabriel (and also, on this disc, Kate Bush), but with Happy’s impressive four-octave vocals adding an entirely new dimension. This live release comes from shows in the US and their recent Japanese tour.

“The Security Project Live is a beautifully reverential and creative reinterpretation of this Peter Gabriel Classic !” – Kevin Killen, engineer of Gabriel’s “So” record

“The Security Project expertly reimagines Peter Gabriel’s groundbreaking early output, creating an immersive experience both in performance and on its debut release Live 1. The group goes far beyond conventional tribute band territory, infusing the songs with new arrangements and elements while staying true to the spirit of the material. Gabriel enthusiasts across the board will be taken by the band’s high-octane approach full of drive, determination and energy.” – Anil Prasad, Innerviews

"What Security Project does is accomplish what's been too long in coming: positioning Peter Gabriel's music as repertoire. It's clear that while the band treats Gabriel's music with no shortage of reverence, it's also about a more open-ended approach to the music."
– John Kelman, All About Jazz

"Strong marks go to this unique project that will appeal to Peter Gabriel fans and progressive rock aficionados. This is a live album, but the level of musicianship among the band members makes that easy to forget until hearing the audience applause following the tracks. Writing as a Gabriel fan myself, the telling fact is that I’ll probably play Live 1 more often than I play Gabriel’s own recent reinventions."
– Jeff Elbel, IE Magazine

"Somehow, like Gabriel, the Security Project’s performance strikes the right esoteric balance between the tribal groove of world music and the inscrutable logic of the best progressive rock."
– Peter Lindblad, Elmore Magazine

Happy Rhodes is an enigma with a 4-octave range. An extraterrestrial renaissance experience, her music is otherworldly, yet hauntingly familiar.

She has released 11 solo albums and currently sings with The Security Project.

Bandcamp Daily  your guide to the world of Bandcamp

sndtrak stops by with an Album of the Day Feature of his most recent release, FLIPS V1: Triple Lindy